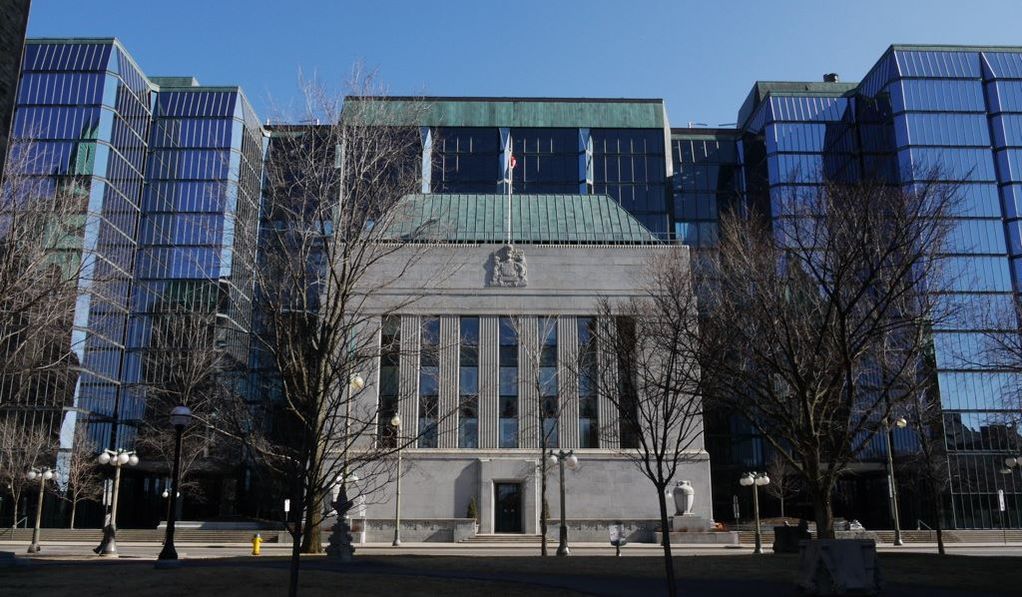 Looking back on this Summer, I can’t say a recall another like it; massively destructive hurricanes, major hacking breaches, Little Rocket Man and his rockets, Big Rocket Man…you wouldn’t think, buried behind all these headlines, the US markets would reach new highs.  For globally diversified Canadian investors, the experience was somewhat different; a significant fluctuation in interest rates and a very sharp rally in value of the Canadian Dollar (vs the US) made for notable swings in the value of bonds and foreign investments.  But it wasn’t geopolitics or the weather that was responsible, but rather it was the Bank of Canada.

Only two years earlier, the Bank of Canada lowered interest rates after oil fell $26; for the most part, economists expected no change in policy until 2018.  But with home prices reaching new highs, ever-optimistic real estate agents were celebrating entry-level Toronto homes surpassing one million dollars.  In fact, with Toronto home prices up fifty percent over the last five years, global institutions were starting to recognize the City of Toronto as one of the most-risky housing markets in the world.

The Bank’s response was simple; two back-to-back interest rate hikes to remove the stimulus they injected into the market in 2015.  The result was swift; home prices across Canada retreated, and the Canadian Dollar, which had slipped as low as 0.73 in May, surged by fourteen percent in a matter of weeks.  Of course, I cannot attribute the full scale of the CAD rally to the Bank of Canada alone; Finance Minister Bill Morneau not only claimed the interest rate hike was due to Canada’s surging economy growth – he also suggested the economy was strong enough to continue growing despite the CAD surge.

Winston Churchill once said ‘a lie can get half way around the world before the truth can put its pants on.’  And at a very quaint Bank of Canada event at the St. John’s Holiday Inn, the truth found its pants.  Bank of Canada Governor Stephen Poloz made it very clear there is no longer any ‘predetermined path’ for interest rates and the Bank would now proceed ‘cautiously’ as it determined the impact of its two recent rate hikes.  What really caught the media’s attention was his admission the Bank could no longer rely ‘mechanically on economic models,’ to determine whether to raise (or maintain) interest rates in the future.  This comment suggests it is nearly impossible to determine when and how much (if at all) the Bank of Canada will raise interest rates later this year or the next.  In reaction to his comments, the Canadian Dollar saw its largest one day drop against the US Dollar this year.   For investors, the Summer of 2017 should serve as an ample reminder that in the current investment climate, they should continue to diversify their net worth both by both asset class and by geography and avoid letting headlines distract them from their investment goals.  As the world economy continues to move to a more balanced path of global growth, it is clear imbalances will remain between different parts of the globe; investors should seek to take advantage of the inefficiencies, rather than be forced to react to them.